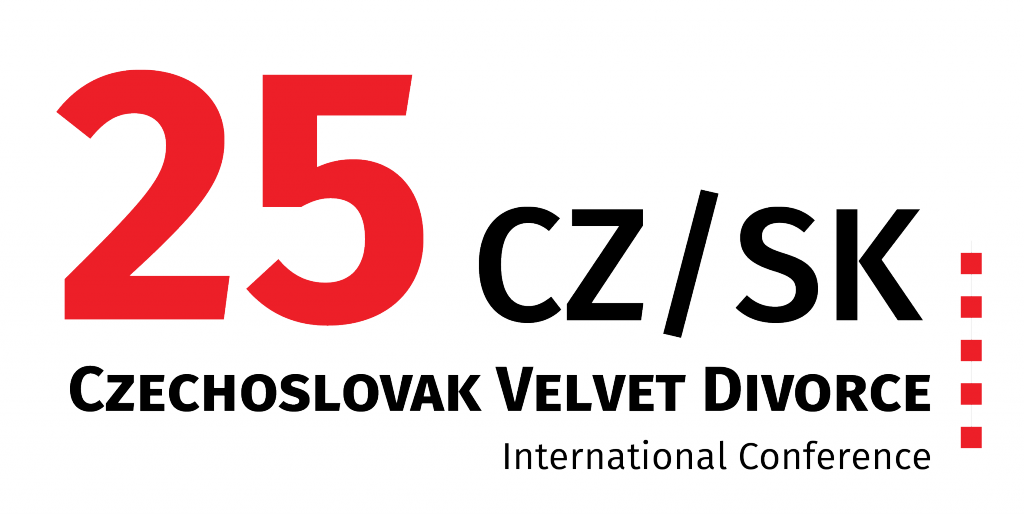 The conference shall provide a platform for an assessment of economic aspects of the Czechoslovak division and the comparison of both national economies’ development up to now. Viewed from a Czech and Slovak perspective, as well as considering the European dimension and relevant experience in other countries, the aimed format is a rational discussion underpinned by original analyses by selected expert panelists. Through these discussions, this conference will aim to come to conclusions that are helpful and relevant as a model for other countries, particularly in the context of  the European Union.

European Disintegration: Commentary by Jiří Schwarz, Member of the AAU Board of Trustees, in e15.cz

Following on from the British referendum, the stormy tides of the plebiscite in Catalonia are another sign of the fact that the integration processes in the European Union after the fall of the Iron Curtain in the late 1980s are over. Instead, disintegration efforts are rising. 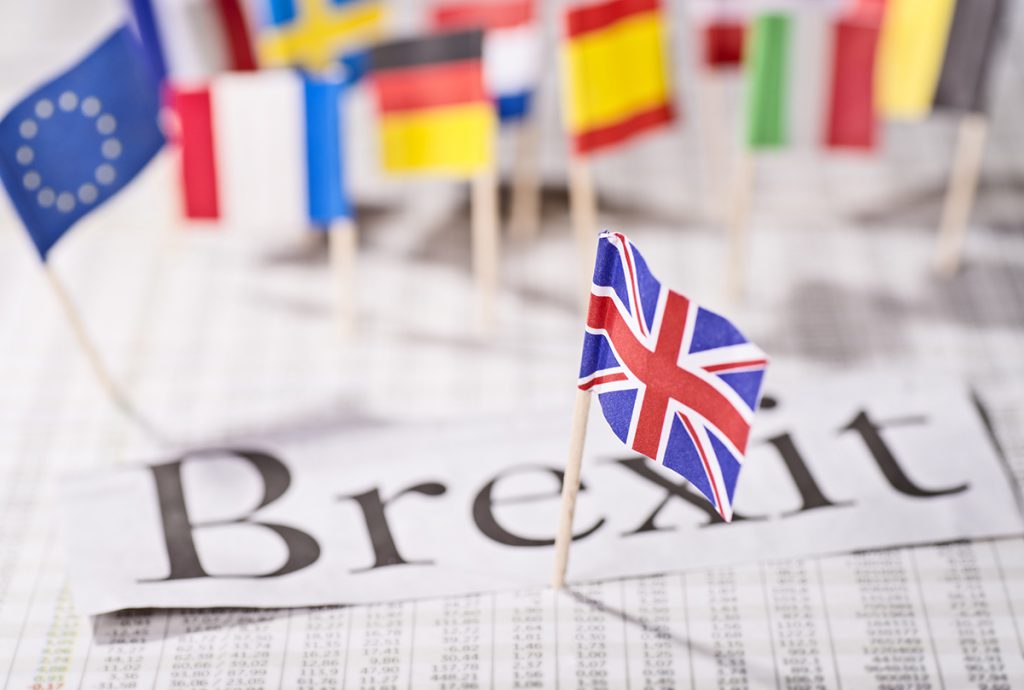